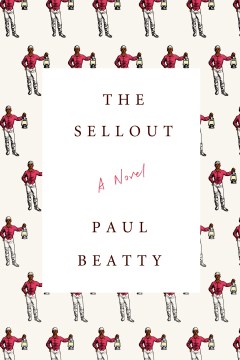 Part 2 of 2, an example of those lengthy sentences on a litany of racial surveillances:

medfly-infested-two-tree-lemon-grove, three horses, four pigs, a two-legged goat with shopping-cart wheels for back hooves, twelve stray cats, one cow herd of livestock, and the ever-present cumulonimbus cloud of flies that circled the inflatable “fishing” pond of liquefied swamp gas and fermented rat shit that I pulled out of foreclosure on the very same day my dad decided to tell the undercover police officer Edward Orosco to “move his piece o’ shit Ford Crown Victoria and stop blocking the goddamn intersection!” with funds borrowed against what the courts would later determine to be a $2 million settlement for gross miscarriage of justice, to call that unsubsidized tract of inner-city Afro-agrarian ineptitude a “farm” would be to push the limits of literality.